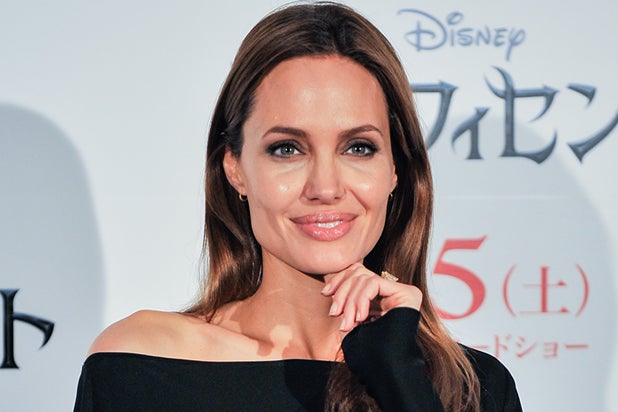 Angelina Jolie has signed on to direct “Africa,” about the paleo-archaeologist Richard Leakey’s battle with ivory poachers that threaten the existence of the African elephant population, Skydance announced on Friday.

“Africa” is based on Eric Roth‘s screenplay. Roger Deakins, who just worked with Jolie on “Unbroken,” will be the director of photography.

See photos: Angelina Jolie and Brad Pitt First Look in ‘By the Sea’

“I’ve felt a deep connection to Africa and its culture for much of my life, and was taken with Eric’s beautiful script about a man drawn into the violent conflict with elephant poachers who emerged with a deeper understanding of man’s footprint and a profound sense of responsibility for the world around him,” said Jolie.

Jolie is currently directing and co-starring opposite Brad Pitt in “By the Sea,” which she also wrote the script for. “Unbroken,” her sophomore directorial vehicle, will be released on Dec. 25. She is represented by UTA and Sloan Offer Weber and Dern.