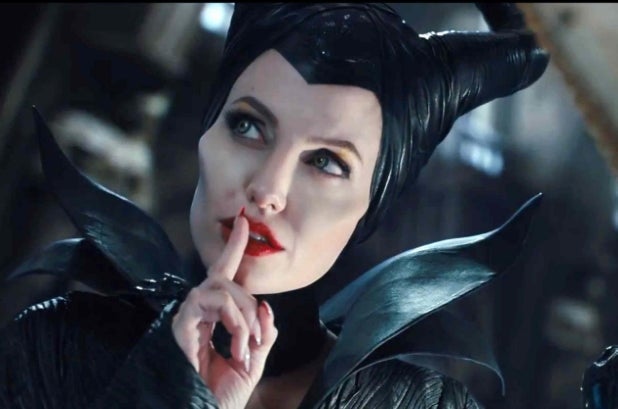 Disney announced Wednesday that it is moving up the release of Angelina Jolie’s “Maleficent: Mistress of Evil” by seven months to Oct. 18, 2019.

The fantasy film, a sequel to 2014’s blockbuster “Maleficent,” had previously been set for May 29, 2020 in the height of the summer. The only studio release currently set for its new date is “The Hunt,” a politically-charged action-thriller from writer Damon Lindelof and director Craig Zobel being released by Universal Pictures and Blumhouse Productions.

“Pirates of the Caribbean: Dead Men Tell No Tales” director Joachim Ronning directs the film, in which Jolie reprises her role as the queen from the “Sleeping Beauty” fairy tale first seen in Disney’s 1959 animated film.