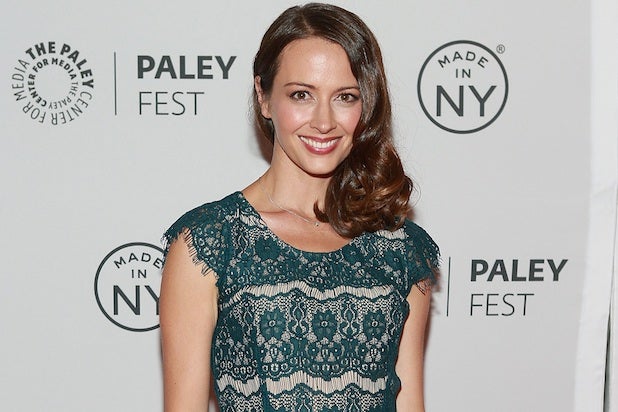 Acker will play Audrey, who Marvel fans refer to as “the cellist,” on at least one episode, a network representative told TheWrap.

Fans first heard of the cello player in “The Avengers” movie: She was a woman who he previously dated and was the love of his life… and she played the cello.

We’ve already learned on “SHIELD” that she has no idea that Coulson is alive and that she was racked with grief over his apparent death. We’ll come to find out that he’s protecting her from a very dangerous foe from her past who’s re-emerging.

Best known as quirky Fred on The WB and Joss Whedon‘s “Angel,” Acker most recently appeared on CBS’s “Person of Interest.” She has also starred on Fox’s “Dollhouse” and ABC’s “Alias.”