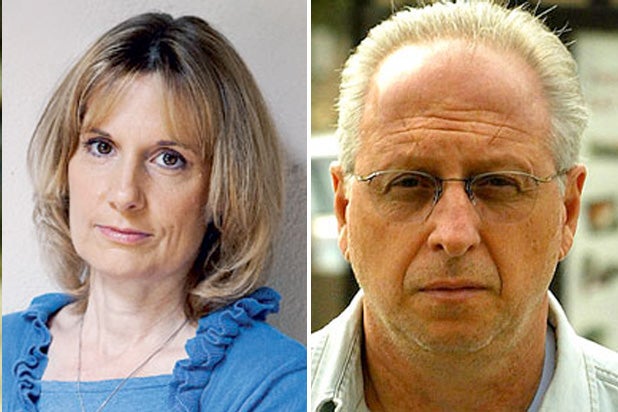 Barring a settlement, the trial would begin nearly 15 years after the journalist, then writing for the Los Angeles Times, reported finding a dead fish with a rose in its mouth and a note reading, “Stop” on her car’s windshield after she wrote articles about one of Pellicano’s clients, industry power player Michael Ovitz.

The threat and the federal investigation that flowed from it riveted Hollywood and the rest of the country for the better part of a year until the private investigator behind it all, Anthony Pellicano, ended up in jail.

In December 2008, a federal judge sentenced Pellicano to 15 years in prison and ordered him and two other defendants to forfeit a total of $2 million.

The disgraced private detective — once among Hollywood’s favorites — was convicted of 78 crimes, including wiretapping, racketeering and wire fraud.

He had been accused of bribing police to run the names of celebrities including Garry Shandling and Kevin Nealon through law enforcement databases, and of tapping others’ telephones and recording the conversations of his clients’ business and litigation opponents.

At the trial, Pellicano clients including Ovitz, comedian Chris Rock and manager Brad Grey, who recently stepped down as chairman of Paramount Pictures, testified that they did not know of Pellicano’s illegal activities.

Pamela Chelin contributed to this report. (Full disclosure: Thom Geier worked for Busch in the late 1990s when she was editor of The Hollywood Reporter.)