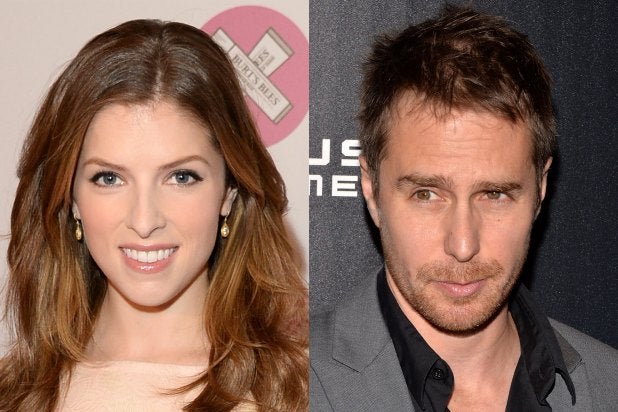 Lakeshore Entertainment announced Thursday that it has acquired international rights to the upcoming Anna Kendrick and Sam Rockwell film, “Mr. Right.” The romantic action comedy was written by Max Landis (who also serves as an executive producer on the film) and is being directed by Paco Cabezas.

Sierra/Affinity is teaming with Lakeshore and handling international sales of the movie, making it available to buyers at this year’s American Film Market.

“Michael Helfant is a proven producer and Max Landis‘ script is funny and charming,” Lakeshore COO Eric Reid said. “We did not hesitate to partner with Sierra on this project and we appreciate the opportunity to bring fun, quality material to our international distribution partners.”

“Mr. Right” tells the story of Martha (Kendrick), who after being unlucky in love, finally finds the man of her dreams, (Rockwell), only to discover that he is a former hitman.

Principal photography for “Mr. Right” began Oct. 13 in New Orleans. CAA and Amasia Entertainment will oversee the domestic sale of the film.