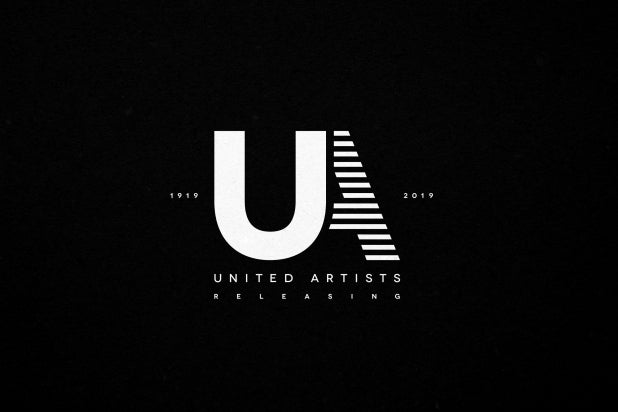 Annapurna and MGM announced on Tuesday that they are expanding their existing theatrical distribution joint venture, branding the collaboration as United Artists Releasing.

The expansion of the Annapurna and MGM’s collaboration, which began in December 2017, marks the return of the United Artists banner. United Artists opened its doors for the first time 100 years ago on Feb. 5 and went on to become one of the most iconic movie studios in history.

“I could not be more excited to have the opportunity to expand this releasing venture under the iconic banner that is United Artists. Annapurna was founded with a very similar intent as the original [United Artists] in 1919 – to provide a home for artists and their creations in hopes of moving our culture forward,” said Annapurna founder and CEO Megan Ellison in a statement. “With the major corporations continuing to consolidate, I believe it is important to have an independent option to provide a sanctuary where we can bring forth transparency, dedication, and fair treatment for all the films we have and will continue to love and service. Our team is comprised of not only the most talented executives in the business but also true lovers of film and to take on this initiative with MGM is as exciting as it is promising.”

In the last 12 months, the joint venture has distributed eight films from MGM and Annapurna, including “Creed II,” which has grossed $202.5 million at the box office worldwide, according to Box Office Mojo, and was the highest grossing live-action Thanksgiving opener ever. The two companies have also distributed the Academy Award-nominated “Vice” ($53.5 million) and “If Beale Street Could Talk” ($13.3 million).

After the release of “The Prodigy” this April, Orion Pictures’ theatrical releases will also distribute through United Artists Releasing. Orion Pictures’ marketing and creative teams will remain intact under John Hegeman at MGM.

In 2020, the 25th installment of the long-running James Bond franchise, produced by Michael G. Wilson and Barbara Broccoli, will also be distributed in the U.S. by United Artists Releasing.

United Artists Releasing intends to work with MGM, Annapurna and with third-party filmmakers – offering an alternative distribution option outside the studio system, the companies said.

“We are excited to evolve our partnership and are honored to carry out projects under United Artists’ remarkable legacy established over the last 100 years,” said Jonathan Glickman, MGM’s president of the Worldwide Motion Picture Group, in a statement. “Most notably, we are thrilled to welcome the Bond franchise home to United Artists, with the release of Bond 25 next year. The United Artists brand is a natural fit, as our joint venture was founded around the same principle as its namesake: to help filmmakers maintain financial and artistic control over the marketing and distribution of their diverse slate of films. The venture’s forward-thinking strategic marketing and distribution team will continue to pursue that mission as we expand the partnership.”

The joint venture will be overseen by a board of directors consisting of equal representation from MGM and Annapurna. David Kaminow, president of marketing and Erik Lomis, president of distribution, and newly-appointed United Artists Releasing COO Pam Kunath, who previously held roles at Sony and Screen Gems, will manage the joint venture.

United Artists Releasing has a diverse slate of films on deck for 2019, including “Fighting with My Family,” directed by Stephen Merchant and starring Dwayne Johnson, Richard Linklater’s “Where’d You Go Bernadette,” the stop motion animated feature film LAIKA’s “Missing Link,” “Child’s Play,” a contemporary version of the iconic horror classic, “The Hustle,” starring Rebel Wilson and Anne Hathaway, “Booksmart” directed by Olivia Wilde and the animated feature “The Addams Family,” featuring a voice cast that includes Oscar Isaac and Charlize Theron and directed by Conrad Vernon.