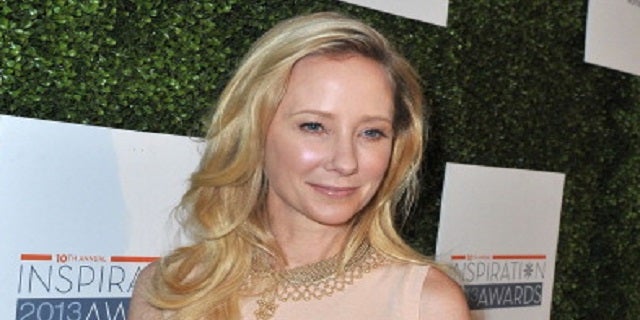 Michael J. Fox's return to TV is getting a little dose of Anne Heche.

Heche has signed on as a guest-star on NBC's upcoming sitcom "The Michael J. Fox Show."

In a multi-episode arc, Heche will play Susan Rodriguez-Jones, the new anchor at NBC 4, where Fox's Mike Henry works.

Described as "sharp, savvy, and tough-as-nails," Rodriguez-Jones was Henry's producer years ago when they both worked in Orlando, and after a suspicious incident that involved "losing" Mike in the Everglades, they've had a rivalry ever since.

The series stars Fox as Mike Henry, who put his career on hold to spend more time with his family and focus on his health after he was diagnosed with Parkinson’s. Five years later, with the kids growing up and Mike growing restless, it's time for him to get back to work. The cast also includes Wendell Pierce, Betsy Brandt and Conor Romero.