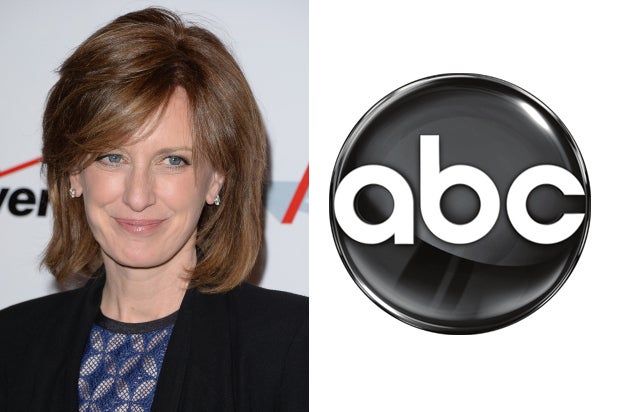 Anne Sweeney’s successor will take on a slew of responsibilities, from overseeing ABC Studios and the Disney channels to heading the ABC Family and Disney’s interest in A&E Networks and Hulu. But the most obvious problem for the Disney-ABC Television Group is the flagship network’s ratings.

Sweeney is announcing her resignation during a season in which ABC has slipped to fourth place in the key 18-49 demographic. It is down 9 percent year-over-year, with a 2.1 average in the ratings that reflect viewing over a week.

The person directly responsible for ABC is Paul Lee, who answers to Sweeney. Whoever replaces her will need to find a way to jumpstart the network, where reliable reality hits like “The Bachelor” and “Dancing With the Stars” no longer earn the ratings they once did. “Modern Family” is the network’s top-rated scripted show. “Scandal” and the aging “Grey’s Anatomy” continue to be top-rated dramas.

But ABC, like most networks, hasn’t found many big hits this season. “Agents of S.H.I.EL.D.” started strong but has slipped. And the network has suffered the cancellations of “Lucky 7,” “The Assets” and “Back in the Game.” “Killer Women” is shelved, and the new “Mind Games” is averaging a mere 0.8 in the advertiser-sought 18-49 demographic.

All told, the network has 20 regular shows that have averaged below the 2.6 mean rating for shows across ABC, CBS, Fox and NBC. Only nine of its shows are at or above a 2.6.

Below are the season-to-date primetime ratings and rankings of the top networks. Total viewers are beneath the ratings chart.