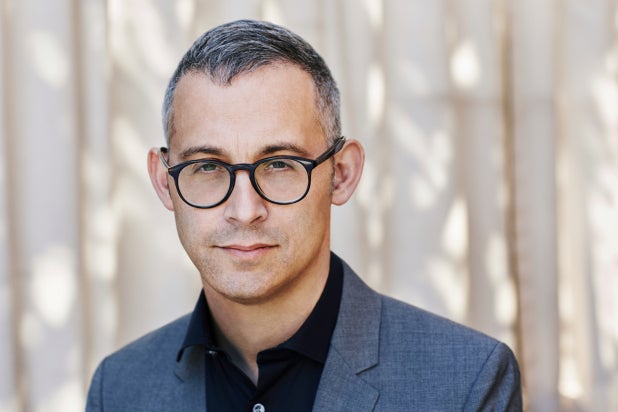 David Levine has found a landing spot a few weeks after leaving HBO, being named president of TV at Anonymous Content.

Levine stepped down as co-head of HBO drama series earlier this month. His position with Anonymous Content is a newly created one for the company, and will see him oversee the division with a focus on developing and producing projects.

Levine was named co-head of HBO drama series in June 2016. He’d been in charge of “Westworld” and “True Detective,” and worked on “Sharp Objects,” “Game of Thrones” and “True Blood.” Francesca Orsi now oversees the department on her own.

“David has unparalleled creativity and vision for television, accomplishing incredible things at HBO with a body of work that speaks for itself,” said Anonymous Content partners in a statement. “Over the past 10 years many of us have had an opportunity to work with David and witness his expertise first hand and we are thrilled to have him join the team. We can’t wait for him to continue to expand his repertoire of phenomenal television at Anonymous Content.”

Levine joined HBO as a consultant in 2009. He was named director that same year. By 2014, he was a senior vice president there.

Prior to HBO, Levine was a development/production VP at Mandalay Entertainment, and served as a producer at Fuse Entertainment, where he developed and co-produced the pilot for USA’s “Burn Notice.”

“It is a great privilege to be joining Steve Golin and the dynamic team at Anonymous Content,” Levine said. “I’m truly looking forward to continuing their tradition as an industry innovator and to honoring their genuine commitment to creative excellence.”