Once again, murder comes to the world of reality shows. 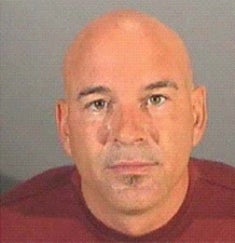 Brian Randone, a contestant on "The Sexiest Bachelor in America," has been charged with torturing and murdering his girlfriend Felicia Lee, an ex-adult movie actress.
He will be arraigned on Tuesday, and faces 25 years to life in prison if convicted, said Jane Robison, a spokeswoman for the Los Angeles County district attorney’s office.
The case is case eerily similar to the murder last month of Jasmine Fiore by Ryan Jenkins, a contestant on the reality show “Megan Wants a Millionaire.”
Randone was arrested on Sept. 11 for allegedly beating and choking Lee during an argument in their Monrovia apartment. He had dialed 911 to report she was unconscious, investigators said. 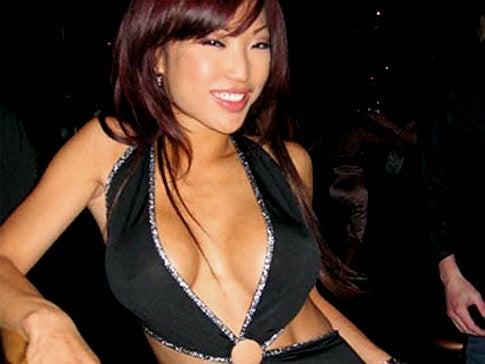 A self-proclaimed preacher, he has a bachelor’s degree from the Moody Bible Institute in Chicago and a master’s of divinity degree from Southwestern Seminary in Fort Worth, Texas, the San Gabriel Valley Tribune reported.
He had appeared in 2000 on Fox’s "The Sexiest Bachelor in America.”
According to the CBS blog "48 Hours Crimesider," he had said on his website at the time that "we are all sinners" and that sin "is as small as thinking a bad thought and/or as big as murder … Because of sin, we deserve hell. I know that if there is one thing I deserve in life its (sic) hell.”
Lee, who was born in Singapore, had parts in the movies "Rush Hour 2" and "The Fast and the Furious" and had done some modeling for the Playboy television channel. She also appeared in several adult movies under the name Felicia Tang.
Randone is being held on $25 million bail.