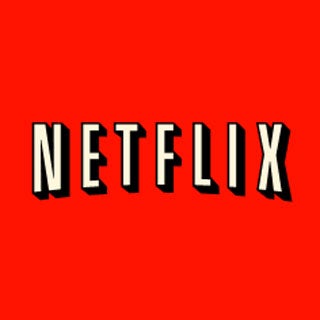 The video subscription service reported Wednesday that its net income rose 44 percent to $32.3 million, or 59 cents a share. Revenue climbed 25 percent to $493.7 million.

That was even better than expected. Analysts surveyed by Thomson Reuters predicted that the company would earn 54 cents a share on $493 million in sales.

While chief rival Blockbuster continues to struggle with an anemic stock price and the shuttering of hundreds of stores, Netflix is profitting from the shakeup in the movie rental market.

Netflix continued to add customers at an impressive rate, swelling its ranks by a net 1.7 million subscribers. The total list of subscribers now stands at 14 million, up 35 percent from a year ago.

Perhaps most importantly for a business that has bet heavily on streaming business, a record 55 percent of Netflix customers watched streaming movies over the last three months.

"It is clear that our performance, and the overall appeal of the Netflix service, is being driven by subscribers watching instantly," Reed Hastings, the company’s chief executive officer, said in a statement.

Netflix’s relationships with several Hollywood studios improved substantially over the quarter. The company agreed to respect a 28-day delay on when it makes new releases from Fox, Universal and Warner Brothers available to its customers. In return, Netflix gets DVDs at a lower cost and greater access to catalogue titles for its streaming service.

On Thursday, shares hit a company high, soaring past $100 on the news that Netflix had logged another sterling quarter.

Projecting into the future, Netflix remained bullish on the company’s longterm prospects. Netflix forecasts revenue of $517 million to $525 million and profit of $34 million to $40 million for the second quarter. For the year, Netflix predicts sales of $2.11 billion to $2.16 billion and net income of $132 million to $144 million.