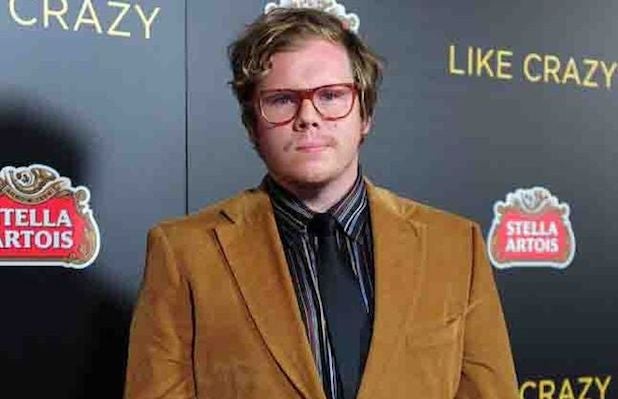 Sorrento Productions and Tauras Films have teamed to option Ruta Sepetys’ bestselling novel “Between Shades of Gray,” an individual familiar with the indie project has told TheWrap.

The producers plan to change the title of the movie because of Universal Pictures and Focus Features’ adaptation of “Fifty Shades of Grey,” which is due in 2015.

Marius Markevicius (basketball documentary “The Other Dream Team”) will direct from an adapted screenplay by Ben York Jones, who co-wrote “Like Crazy” with director Drake Doremus. The scribe has proven adept at illustrating the power of young love, a skill that should serve this project well.

Between Shades of Grey” follows a young aspiring artists who is deported to Siberia during WWII. The book has been published in more than three dozen countries and two dozen languages.

“This is something I’ve been working on for a little while now. The research aspect of this project has been just incredible. So honored and excited to be given the keys to such a compelling story,” Ben York Jones wrote on Facebook on Saturday.

Markevicius, who produced “Like Crazy,” will also produce “Grey” with Zilvinas Naujokas of Tauras Films. The duo will meet with financiers next month during the European Film Market in Berlin, with plans to start production later this year.