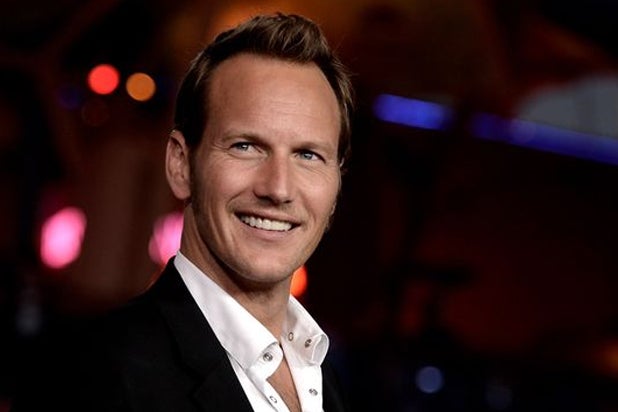 The exit of original director Edgar Wright continues to leave ripple effects of repercussions on “Ant-Man,” as the Marvel property has now lost three cast members due to the delay in production, an individual familiar with the project tells TheWrap.

Patrick Wilson, Matt Gerard and Kevin Weisman have exited the film. Wilson’s character, believed to be one of the villains, will be recast, while Gerard and Weisman’s characters were cut altogether when the script was rewritten after Wright’s exit. Marvel had no comment.

Adam McKay was brought in to rewrite Wright and Joe Cornish’s original screenplay, and the newest version has even more revisions from Gabriel Ferrari and Andrew Barrer. Peyton Reed was announced as “Ant-Man’s” new director two weeks after Wright’s highly publicized exit.

The film — which also features Evangeline Lilly, Corey Stoll, Michael Douglas and Michael Peña — is part of the next wave of Marvel films, and will be released on July 17, 2015.