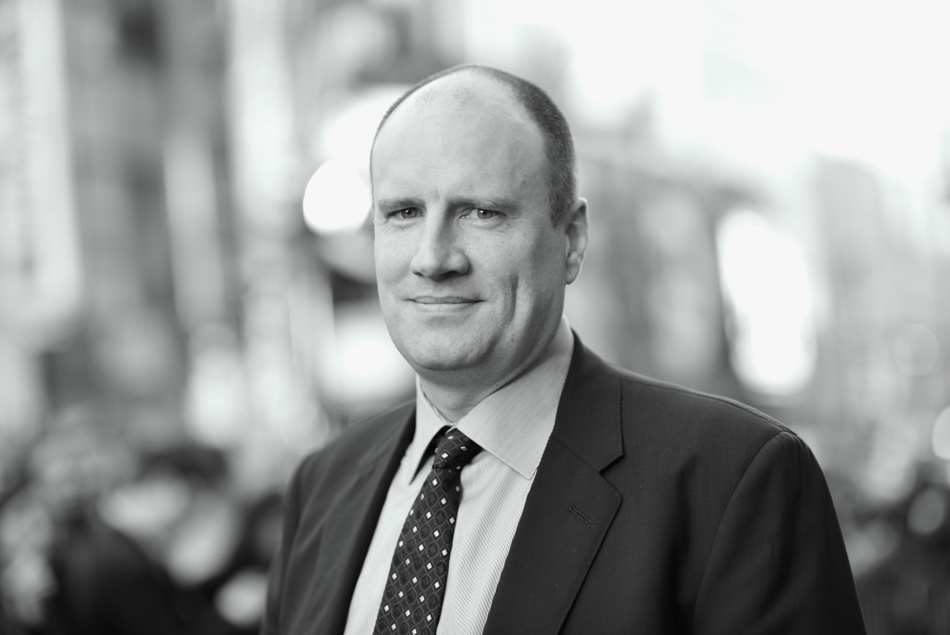 Marvel chief Kevin Feige has opened up about all of the studio’s upcoming properties, including the now very controversial “Ant-Man” and the highly hyped “Doctor Strange,” at the CineEurope event in Barcelona on Friday, reports TotalFilm.com.

“Ant-Man” recently stirred controversy when Edgar Wright abruptly left the director’s chair after having worked on the film for years with Feige and Marvel. Reportedly the two sides couldn’t come to a consensus on the script, though Feige says much of what Wright wrote with Joe Cornish still remains — even as Adam McKay was brought in to give the script a polish and Peyton Reed came on board to replace Wright as director.

See video: Chris Pratt Gets Abducted by Aliens in New ‘Guardians of the Galaxy’ Trailer

“‘Ant-Man’ is still going to come out on July 17, 2015,” he reassured fans and press. “We start filming this August. Edgar Wright, who I’ve known for many years and who wrote the draft with Joe Cornish … much of the movie will still be based very much on that draft and the DNA of what Edgar has created up to this point, but Peyton Reed has stepped in. Adam McKay, a very good writer is reworking parts of the script — not the entirety of the script, but some of it — and it’s going to, we believe, come to life in the best version of ‘Ant-Man’ that we could possibly make.”

On “Doctor Strange,” which Feige and Marvel have been teasing for several years, Feige seemed excited about the prospect of the Sorcerer Supreme opening up the world of the supernatural to the Marvel cinematic universe.

“‘Strange’ is very, very important, not just because it’s an amazing character study and a journey of a man who’s gone from this very arrogant surgeon to somebody who is quite zen and literally keeps all of reality together on a daily basis, but it also is going to open up a whole other side of storytelling for our movies,” Feige said. “So we’re about to hire a writer to redo a draft, and we think we’ll be casting probably in the next month or two and announcing an actor, and then we get into production in the spring of next year.”

Marvel Studios next releases “Guardians of the Galaxy” on Aug. 1, followed by “Avengers: Age of Ultron” on May 1, 2015.