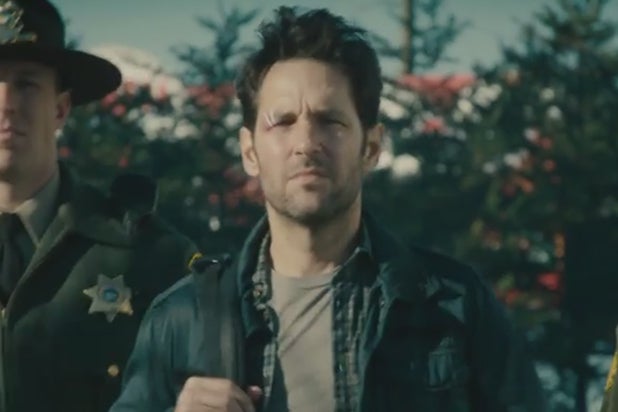 Marvel has released the first trailer for Peyton Reed’s “Ant-Man,” which stars Paul Rudd as the insect-sized superhero and Michael Douglas as his mentor.

Armed with the astonishing ability to shrink in scale, but increase in strength, con man Scott Lang (Rudd) must embrace his inner hero and help his mentor, Dr. Hank Pym (Douglas), protect the secret behind his spectacular Ant-Man suit from a new generation of towering threats. Against seemingly insurmountable obstacles, Pym and Lang must plan and pull off a heist that will save the world.

Watch it below and let us know what you think: