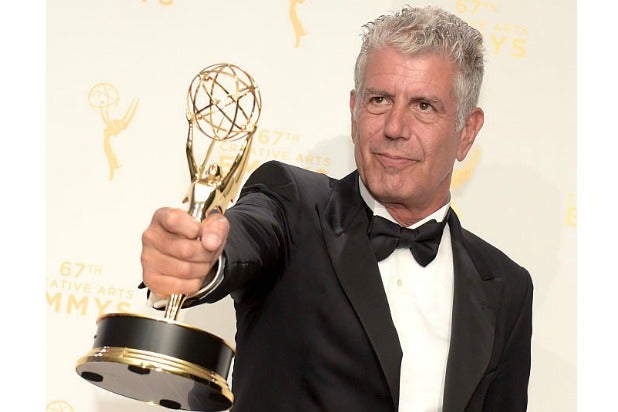 The CNN travel show received seven nominations last year — just one month after he died by suicide at age 61 — and won in five categories. Bourdain himself won in two.

This year, Bourdain is personally nominated as the show’s executive producer in Outstanding Informational Series or Special and as a writer in Outstanding Writing for a Nonfiction Program. The show picked up four additional nominations for a total of six.

Reps for CNN did not immediately respond to requests for comment.