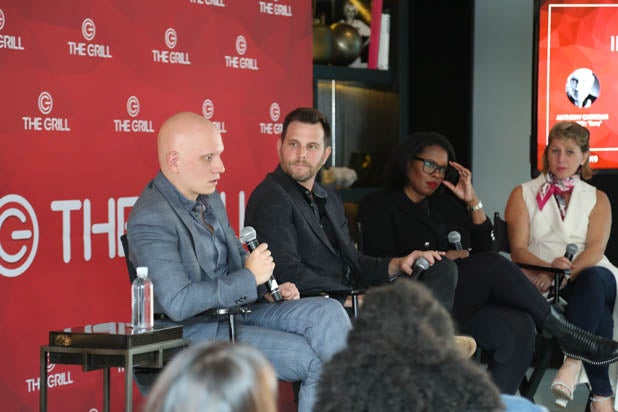 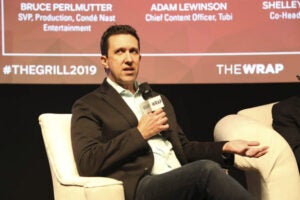 Tubi, Awesomeness and Conde Nast Entertainment Execs on the New Dynamics of the Streaming Business (Video)

”How do you create something that says something after the hour is over?“ Miranda Bryant says

“Barry” actor Anthony Carrigan says the “worst thing that could’ve possibly happened” to him eventually did happen: He lost all of his hair as a result of alopecia. He feared he could lose his career, his confidence and his way of life, but he turned adversity into his scene-stealing role on the HBO comedy.

“What’s cool is that I would’ve never guessed ever that this thing that I had such shame over would not only be something that I would come to terms with, but it would be the thing that I now love the most about myself,” Carrigan said. “You’re missing out on that really wonderful lesson and experience, which is that, when you accept it, the road just opens up for you.”

His fellow honorees included Dave Rubin, the host of the YouTube show “The Rubin Report,” and Brie Miranda Bryant, the senior vice president at Lifetime and the guiding force behind the documentary “Surviving R. Kelly.”