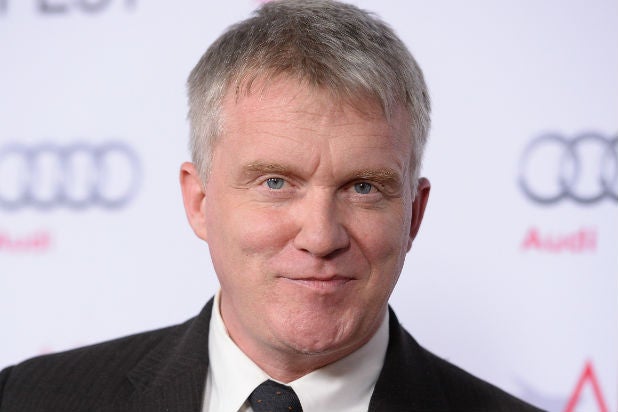 You mess with your neighbor, you get the horns, Anthony Michael Hall.

The “Breakfast Club” alum has pleaded no contest following a scuffle in Playa Del Rey, California, during which he pushed his neighbor, causing him to fall and break his wrist, the Los Angeles County District Attorney’s Office said Wednesday.

In exchange for the plea to one misdemeanor count of assault with force likely to produce great bodily injury, Hall received three years of summary probation and 40 hours of community service.

According to the prosecutor, Hall and his neighbor got into an argument that ended with “The Dead Zone” star pushing the neighbor on Sept. 13, 2016.

Hall was charged with felony battery in relation to the incident in November 2016.

The actor was also sued by the neighbor, Richard Samson, who alleged that Hall confronted him in the common area of the condo, behaving in “a rude or intimidating manner” and subjected Samson to “offensive touching.”

According to the suit, Hall “assaulted, intimidated and battered” Samson, leaving Samson “hurt and injured in his health, strength and activities.”

This wouldn’t be the first time that Hall has been accused of being a bad neighbor. Back in 2011, he was arrested on suspicion of disturbing the peace, after allegedly tearing up the plants in the common area of the condominium, then threatening to beat a neighbor “to a pulp” after being confronted by the neighbor.