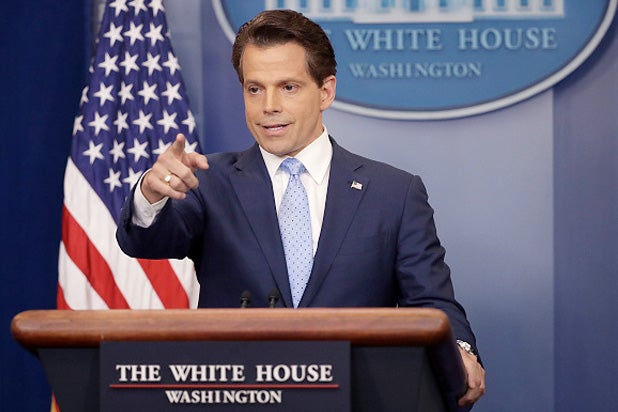 Anthony Scaramucci, the new White House Director of Communications, is already making some changes, but his latest act as director isn’t about hair and makeup. White House journalists may be getting their wish to once again have televised press briefings after Scaramucci tweeted Monday that “The TV Cameras are back on.”

“It’s going to really be up to him, but I think we should put the cameras on,” he continued.

.@Scaramucci: “We should put the cameras on” during the White House press briefings #CNNSOTU https://t.co/i5JfTgS1Vk

Scaramucci went on to praise Sarah Huckabee Sanders, the new White House Press Secretary. He was criticized over the weekend for the comment he made next.