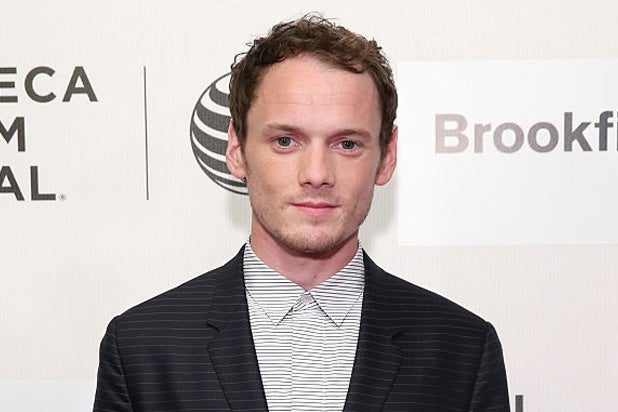 Anton Yelchin, the “Star Trek” actor who died in a freak accident at his home in Studio City, California, at age 27 in June, left no will, according to court papers filed by his parents.

Yelchin’s father and mother, Victor and Irina, have filed papers asking to be named administrators of the actor’s estate.

According to the documents, the value of Yelchin’s estate totals just under $1.4 million.

Yelchin, who played Pavel Chekov in the latest “Star Trek” films, left no children or spouse, the papers note.

The actor, whose other credits include “Alpha Dog”  and “Green Room,” was killed after he was pinned between his car and a brick mailbox. The actor was en route to meet his friends for a rehearsal when the accident occurred.

Yelchin’s vehicle, reportedly a late-model Jeep Grand Cherokee, may have been par of a recall by manufacturer  Fiat Chrysler Automotive (FCA) that took place after a study by the National Highway Traffic Safety Administration investigated 14 complaints of “rollaway” after operators placed the vehicles in the “Park” gear.

In June, a class-action lawsuit was filed against FCA, accusing the company of an “unreasonable delay” in fixing a defect in 2014-15 Jeep Grand Cherokees that was known to create a “rollaway” risk.

Anton Yelchin was best known for portraying Pavel Chekov in the "Star Trek" reboot, but his acting career spanned 15 years. He died Sunday in a freak car accident at the age of 27. We look back at some of his best work.
View In Gallery