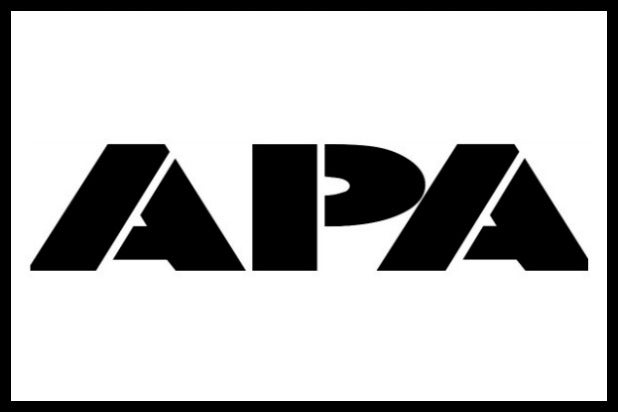 The Agency for the Performing Arts (APA) announced on Tuesday that it has reached an agreement with the Writers Guild of America on packaging fees and will resume representing writers through a new, consolidated literary division.

The new division, called APA Scripted Literary, will merge the existing TV and Motion Picture divisions and will be led by the heads of those divisions, Howard Parker and Sheryl Petersen. They will continue to report to EVP and Head of Literary, Lee Dinstman.

“APA is a full-service global boutique focused solely on artists, their careers, and their personal experience as clients of the agency. Representing writers has and will continue to be a cornerstone of this company,” read a statement from the agency.

“We remain tirelessly dedicated to offering clients the best possible representation with a forward-thinking approach,” the statement continued. “Integrating APA’s Television and Motion Picture departments will best position APA to provide distinct and effective service to clients in a marketplace driven by content creators and global streaming. Everything in our business starts with the written word. We are thrilled to return to work in support of writers effective immediately.”

The new agreement comes four days after WGA signed an agreement with Gersh, making them the first two major full-service talent agencies to break ranks with the Association of Talent Agencies and make a deal with the guild since it banned its membership from working with agencies that collect packaging fees and have affiliated production arms.

The other ATA members that have signed deals are smaller full-service agency Buchwald along with literary boutiques Pantheon, Kaplan Stahler, and Rothman Brecher Ehrich Livingston. Non-ATA literary agency Verve became the first mid-sized agency to sign on last May.

“Prior to April 2019, APA represented more than 400 WGA members, and as of today, the agency may represent WGA members for covered writing services again,” read a statement from the Guild.

The franchise agreement signed by Gersh and APA extended the sunset date by which adhering agencies must phase out the use of packaging fees, which are payments from a studio to an agency in exchange for packaging talent. While smaller agencies agreed to phase them out by Jan. 2021, the Gersh agreement extends that date for all agencies to July 15, 2021.

The sunset date may also be extended again if at least two of the four top talent agencies — CAA, UTA, WME and ICM Partners — do not eliminate packaging fees for deals with writer clients, either as part of an agreement with the guild or if ordered to do so by a federal court as part of the ongoing legal battle between the WGA and those agencies. This was done so that the full-service agencies would not be at an unfair disadvantage against larger competition.