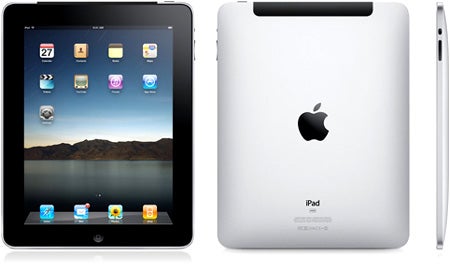 Apple’s iPad created a big buzz when it was released last month. And Apple sold more than 500,000 Wi-Fi-enabled iPads in its first week – including 300,000 on its first day.

Domestic sales were so strong, Apple said, that it pushed back the international launch by a month.

But there were some enthusiasts – and media people — who opted to wait for the higher-priced 3G version.

On Friday at 5 p.m (ET), Apple will release the 3G iPad. And while the buzz hasn’t been quite as loud, there are still reports of long lines at Apple stores.

According to Wired, Apple plans to close U.S. stores for about an hour (4 p.m.-5 p.m.) to prepare for the release.

Look Who’s Jumping on the iPad Bandwagon
iPad as Media Savior: What Apple Got Right and Wrong
Apple Pushes Back iPad International Launch