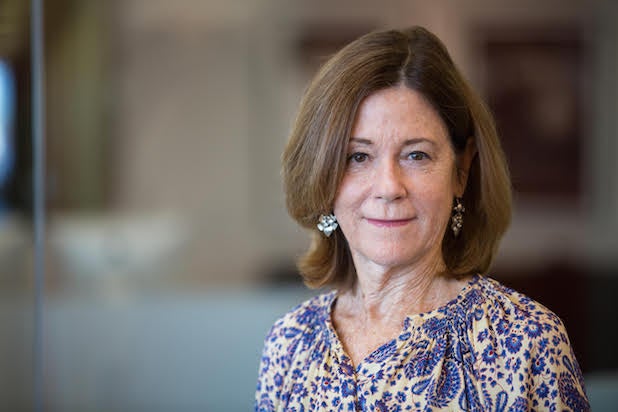 As Apple continues to move forward with its slate of original programming, the tech giant is expanding its content team, bringing on Carol Trussell as the company’s Head of Production, TheWrap has confirmed.

Trussell joins Apple after five years as the Head of Production at Gaumont Television, where she oversaw shows like “Narcos” and “Hannibal.” Before Gaumont, Trussell was a producer on several series, including “True Blood” and “Roswell.” The UCLA alum will start at Apple in March.