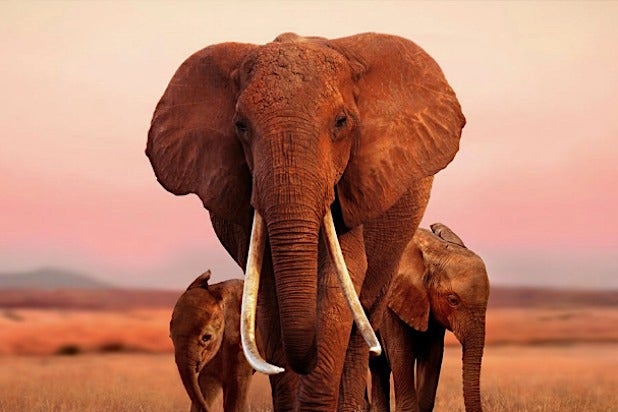 The nature film follows Athena, an elephant matriarch who will go to any length to protect her family when they are forced to leave their waterhole to survive.

It’s a story of love, loss and the strength of a family bond.