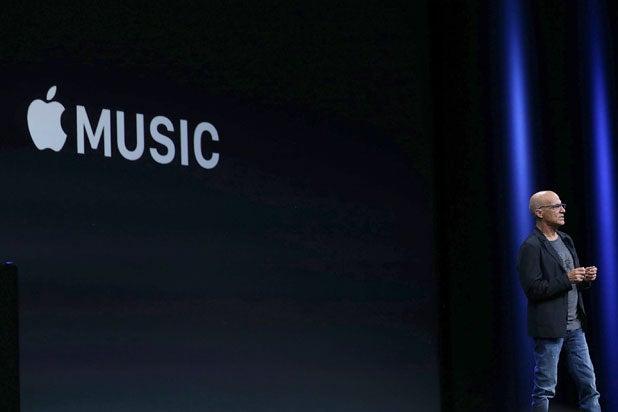 According to a report from The Wall Street Journal, Apple is preparing to expand from Cupertino to Hollywood by developing original video content for its streaming service, Apple Music. Apple execs are reportedly in talks with Hollywood studios to produce scripted TV programs for the service, while more preliminary talks to produce movies are also being made.

The tech company aims to roll out their new video bundles to the public by the end of 2017.

At least for now, Apple isn’t trying to build a library of original content large enough to rival those of the streaming kings Netflix and Amazon. Instead, their goal is to is to use the content to bolster their music streaming service and make it more competitive with its main rival, Spotify.

According to Business Insider, Spotify Premium had 40 million paying subscribers as of September 2016, while Apple Music only reached the 20 million subscriber mark last month. While Apple Music has been in the market for just 18 months, it has only added 7 million new subscribers since last April.

Another reason for this new venture may be to help expand subscriber revenue that can offset Apple’s declining hardware sales. Production of the iPhone 7 was cut by 10 percent after low sales and mixed reviews, while iPad sales hit a five-year low in the September 2016 quarter.