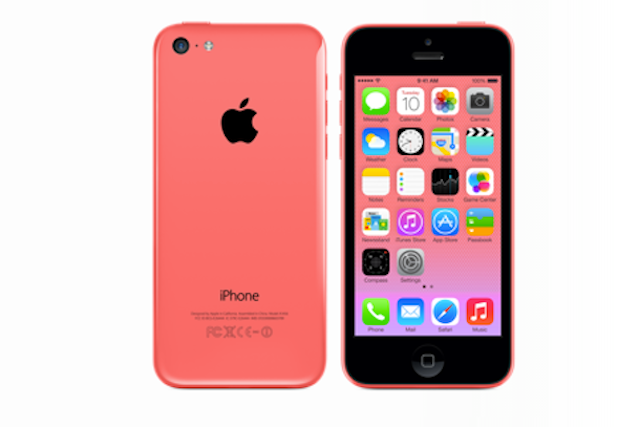 Apple sold a record number of iPhones and iPad in the first fiscal quarter of 2014, shipping 51 million phones and 26 million iPads. iPhone sales were actually shy of what analysts predicted during the quarter ending, but iPad sales exceeded average expectations for the December quarter.

Apple sold 33 million iPhones and 14 million iPads in the fourth quarter of fiscal 2013; the bump is credited to the fact Apple launched two new iPhones, two new iPads, a new iMac and a new Mac Pro in the fall.

Apple generated $57.6 billion in revenue and profit of $13.1 billion in the quarter ($14.50 earnings per share). Both of those figures are pretty close to what analysts had expected for this quarter, but represented five percent increases from the year-ago period.

“We are really happy with our record iPhone and iPad sales, the strong performance of our Mac products and the continued growth of iTunes, Software and Services,” Apple CEO Tim Cook said in a statement. “We love having the most satisfied, loyal and engaged customers, and are continuing to invest heavily in our future to make their experiences with our products and services even better.”

Apple projected revenue would fall in its next quarter, but gross margin — a key indicator of profitability, will stay flat.