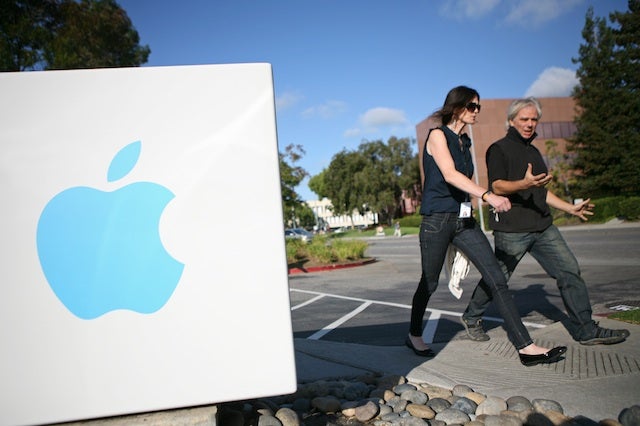 California's highest court ruled Monday that Apple did not break a state law by requiring consumers to give their addresses and phone numbers to use a credit card, according to court documents obtained by TheWrap.

Two years ago, the same court ruled that brick and mortar stories could not request a customer's ZIP code during a credit card transaction. David Krescent filed the suit after purchasing content from the iTunes store, attempting to extend that precedent to online retailers.

But Apple, supported with filings from Wal-Mart and eBay Inc., prevailed in a decision that split the court.

"These ominous assertions, though eye-catching, do not withstand scrutiny," Justice Goodwin Liu wrote in the opinion for the four-justice majority.

The three dissenting justices argued that the ruling is "a major win for these sellers, but a major loss for consumers, who in their online activities already face an ever-increasing encroachment upon their privacy."

"Unlike a brick-and-mortar retailer, an online retailer cannot visually inspect the credit card," he wrote, "the signature on the back of the card, or the customer's photo identification."

Apple did not immediately respond to requests from TheWrap for comment.