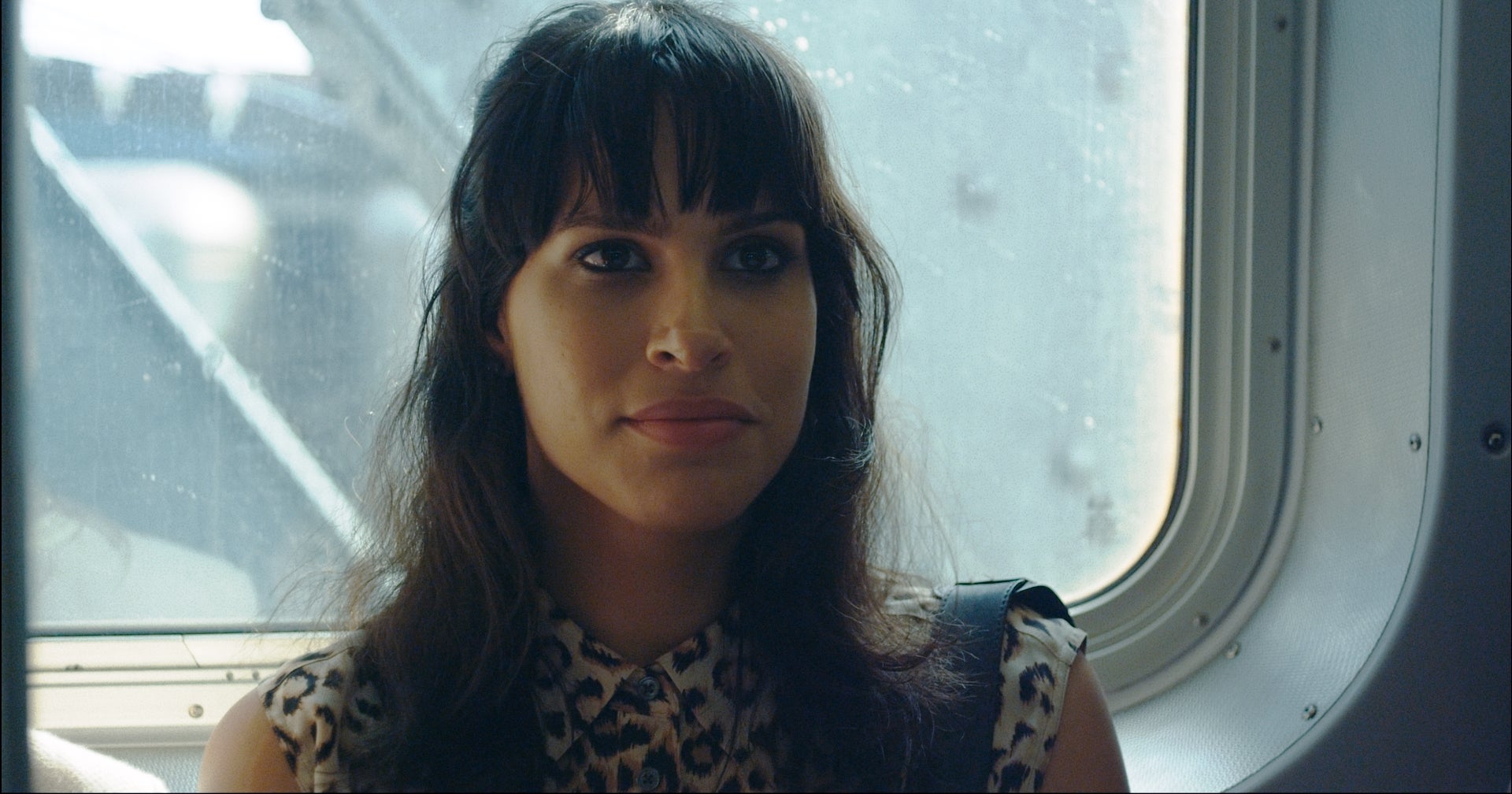 She’s overeducated, underemployed, badly sexed — you might think you’ve heard 20-something Shirin’s story before, but you haven’t. Written and directed by and starring newcomer Desiree Akhavan, “Appropriate Behavior” borrows the flashback structure, New York hipness, and bittersweet wistfulness of “Annie Hall,” but in service of a startlingly new love story that’s sexy and searching, queer and contemporary.

Caught between her well-heeled Iranian-American parents’ expectations and her self-serious ex-girlfriend’s LGBT activist dogma, Shirin’s pursuit of her true self isn’t just a story we’ve rarely, if ever, seen on film; it’s the introduction of a hilarious and essential new voice.

Also Read: Women Still Missing Behind the Camera – No Gains in 16 Years

“Appropriate Behavior” opens with a sex-toy joke in the first few minutes, so it’d be disingenuous to assert that the film is for everyone. But it takes no effort to relate to Shirin (Akhavan), a Brooklynite haphazardly piecing her life together after a devastating break-up, equipped only with a useless Master’s degree and a mission to make her ex, Maxine (Rebecca Henderson) jealous. As Shirin picks up a job and a hodgepodge of lovers (both male and female), she revisits important moments from her last relationship.

These flashbacks make up some of the loveliest and most wittily observed scenes in the film, which bask in Shirin and Maxine’s headlong romance while illuminating why their relationship was doomed. (Editor Sara Shaw deserves special mention for the deft timing and tonal play between the past and present.) They meet on the stoop outside of a New Year’s Eve party they’re both avoiding, where Shirin is characteristically forthright about her attraction to the grumpy Maxine, attired in a fetching, Diane Keaton–inspired lady-suit. “I hate so many things too,” coos Shirin sincerely, leaning in for their first kiss.

Their coupling gradually falls apart for a lot of the usual reasons, like sexual incompatibility. Maxine rejects her girlfriend’s initiations of role-play, sighing, “I’m vanilla.” “Don’t say that!” cries a mock-horrified Shirin.

More compelling — and excitingly novel, at least in mainstream cinema — are Akhavan’s fascinating explorations of the tiny fissures that can grow in an intercultural relationship. The script (nominated for an Independent Spirit Award) wisely doesn’t take sides most of the time, except once when it really counts. When the white Maxine accuses Shirin of “playing the Persian card” to get out of coming out to her immigrant parents, we aren’t really sure who’s in the right. Likewise at an Iranian holiday festival, when Shirin interprets Maxine’s anthropological interest in a Persian ritual as exoticizing her culture, it’s an accusation with a ring of truth, but also more than a hint of defensiveness.

Maxine’s demand that Shirin tell her parents the truth about their cohabitation eventually fractures their relationship further. A prig who’s too politically pure to enjoy “Sex and the City,” she’s insistent that Shirin conform to the “right” or “appropriate” kind of queer identity, which includes being out and proud to everyone, no matter their life circumstance. Their debates are touching and exquisitely complex, and though Akhavan’s resolution may disappoint some (as it robs the film of a big, climactic scene), it admirably bridges a gap between Shirin’s ethnic and sexual identities.

Shirin’s journey toward being OK again feels more perfunctory, though it’s generously peppered with humor and hook-ups gone awry. Tall as a tree with the shoulders to match, Akhavan doesn’t demonstrate a great deal of range as a performer here (or on “Girls,” where she has a guest role this season), but her delivery is droll anyway, and her face seductively stony. She shares a few great scenes with Scott Adsit (playing her boss) and Halley Feiffer (her best friend), but Akhavan’s best moments, other than with Henderson’s Maxine, are opposite the elegant Anh Duong, as Shirin’s sympathetic but reserved mother.

Unabashedly truthful and restlessly intelligent, Akhavan’s remarkable, near-perfect debut has wit and charisma to spare. Miss it at your own risk.