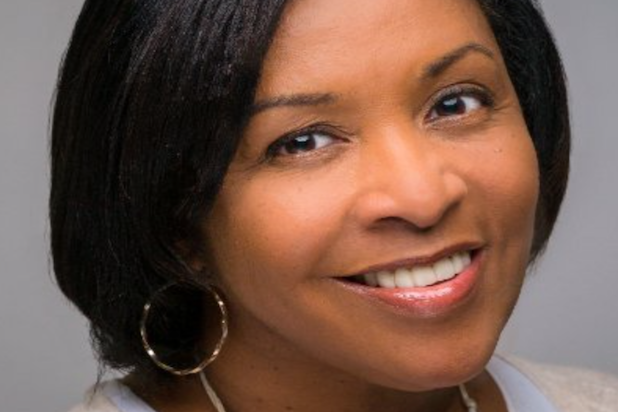 Longtime Associated Press journalist Sonya Ross has sued the AP for race, sex and age discrimination and retaliation, alleging that she has worked under a “hostile and abusive” environment in the news service’s Washington bureau.

According to the suit, Ross was the first African American woman to permanently cover the president for AP, but her career stalled several years later under one supervisor, identified in the suit as Employee A, and others at the organization.

Ross claims that the AP created “a climate of hostility towards African American employees” and Employee A marginalized Ross. It also mentions that an AP executive warned the company’s then-CEO that the discrimination could eventually impact the AP’s bottom line.

Ironically, Ross was named the AP’s first race and ethnicity editor in 2010. According to the suit, back when the position was announced, the AP said that Ross will “produce coverage that captures the changing facets of race and ethnicity in the United States and its effects on the experiences of people of various races.”

“We refrain from commenting on personnel matters,” an AP spokesperson told TheWrap.

The suit claims that promises weren’t fulfilled, including a pay increase that was supposed to come with the promotion. She says that she has worked at the AP “under conditions that have been extremely stressful and humiliating.”

Ross is seeking “all the back and front pay and fringe benefits she has lost as a result of defendant’s unlawful discrimination against her” plus compensatory and punitive damages.

Before 2010, Ross was an urban affairs and White House reporter for the AP. She began her career as an intern with the AP back in 1986.

The suit also asks for Ross to be given a “position consistent with her experience and training.”