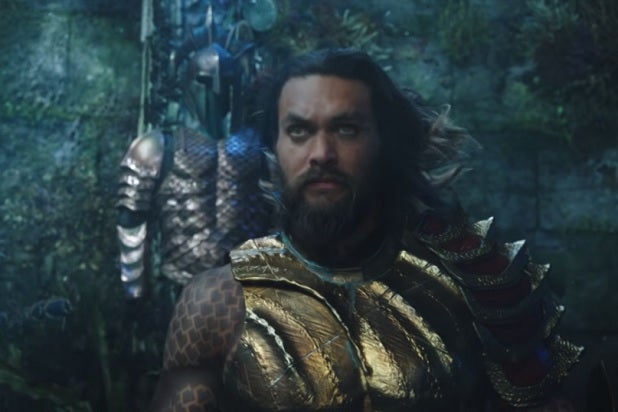 The U.S. release of “Aquaman” doesn’t come until this Friday, but the Warner Bros. film is already showing signs of a huge rebound for the DC Universe, grossing $126 million in its second weekend in theaters for a global total of $261.3 million.

In like markets, “Aquaman” is currently 65 percent ahead of the pace set by last year’s “Justice League,” which grossed $657.9 million worldwide. It is the top film of the weekend in 42 of the 43 markets where it has been released, including China, which now accounts for $189 million — or 72 percent — of the film’s total grosses.

At this pace, “Aquaman” is set to blow by not only the total for “Justice League,” but also the global totals for other recent DC releases. “Wonder Woman” grossed $821 million worldwide in 2017, while 2016’s “Batman v Superman: Dawn of Justice” grossed $873 million.

“Aquaman” held special screenings in the U.S. on Saturday for Amazon Prime subscribers, and is set to open on over 4,000 screens this Friday. Independent trackers are projecting a five-day opening through Christmas Day of up to $115 million.