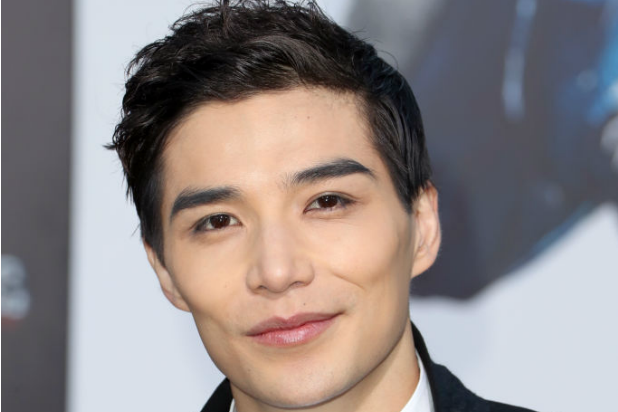 Warners recently pushed the project back from its original release date in October to Dec. 21, 2018.

Aquaman’s trusted ally, Murk is the leader of the front-line army of Atlantis, known as the Men-of-War, according to the original comics.

“Gangster Squad” screenwriter Will Beal is writing the screenplay for “Aquaman” based off a treatment by Geoff Johns and Wan. Geoff Johns, Jon Berg, Zack Snyder and Deborah Snyder are producing the film.

The role marks the first major casting for the up-and-comer Lin since “Power Rangers,” which bowed in March.