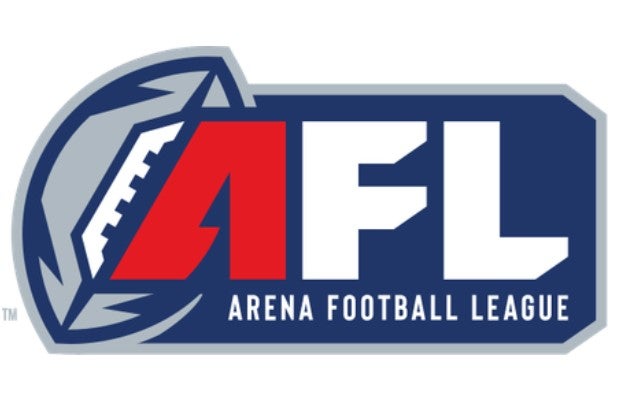 The Arena Football League has filed for Chapter 7 bankruptcy and ceased all operations, AFL commissioner Randall Boe said in a statement Wednesday.

“We’re all disappointed that we couldn’t find a way to move forward, and we wanted to thank our fans, our players, coaches, everyone who loved Arena League Football,” Boe wrote.

“We simply weren’t able to raise the capital necessary to grow the league, resolve the substantial legacy liabilities and make it financially viable,” he added.

Also Read: OC Weekly Has Shut Down After 24 Years in Print

The Arena Football League has issued the following statement. pic.twitter.com/sFTtdAWRQV

The league had suspended operations in October. In his statement, Boe added that refunds are being processed and thanked fans, teams, partners and sponsors for their support.

The AFL was founded in 1987, making it the third longest-running professional football league in North America after the Canadian Football League and National Football League.

With a significantly smaller field than its NFL counterpart, AFL games were faster-paced and higher-scoring.

The AFL gained popularity in the early aughts; at its height, 19 teams competed in 2001 and 2004. In 2003, the AFL worked out a deal with NBC to televise league games, but two league and network severed ties in 2006 failing to reach a deal.

The AFL moved around to different networks, eventually ending up at ESPN2 in 2019 as its popularity declined.

Only six franchises remained by the time of the 2019 bankruptcy: The Columbus Destroyers, the Philadelphia Soul, the Baltimore Brigade, the Washington Valor, the Albany Empire and the Atlantic City Blackjacks.

The announcement comes before one of the biggest football days of the year, with three NFL games (Bears vs. Lions, Bills vs. Cowboys, Saints vs. Falcons) slated for Thanksgiving Day.

Turkey Day is almost here, which means that all across America, La-Z-Boys will soon be dragged in front of TVs and channels will be changed to NBC, because the annual viewing of the Macy's Thanksgiving Day Parade is upon us. One way to get hyped for this year's festivities is to remember some of the most epic fails of years past. From the infamous Uncle Sam and Spider-Man incident of 2012 to the numerous bystanders injured when balloons collided with street lamps, here are 11 of the most unforgettable -- and uncomfortable -- moments in the parade's history.