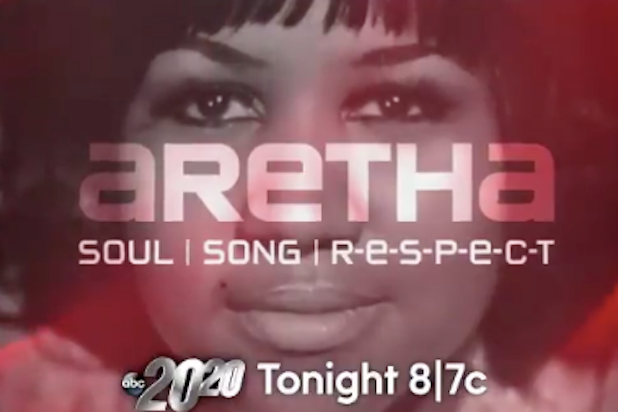 ABC aired a tribute to Aretha Franklin last night, but it couldn’t compete with what was on CBS and NBC. Hey, at least it didn’t perform as poorly as Fox’s NASCAR race did.

The below Nielsen numbers for CBS, ABC and NBC are subject to change, as all three of those networks were preempted in at least part of the country for NFL preseason action. Expect primetime averages for the non-sports series that are programmed nationally on each of those nets to decline when final numbers are in.

For now, CBS was first in ratings with a 1.2 rating/6 share in the advertiser-coveted 18-49 demographic and in total viewers with an average of 5.4 million, according to preliminary numbers. Between reruns, the “Big Brother” time slot at 9 p.m. posted a 1.8/8 and 6.5 million viewers.

ABC and NBC tied for second in ratings, both with a 0.8/4. ABC was second in total viewers with 4.1 million, NBC was third with 3.8 million.

Again, all of the above numbers will likely tick down a bit when the pro football boost is backed out of national numbers later today.

Fox and Univision tied for fifth in ratings, both with a 0.3/2. Fox was fifth in viewers with 1.365 million, airing the truck race coverage throughout primetime. Univision was sixth in total viewers with 1.2 million.