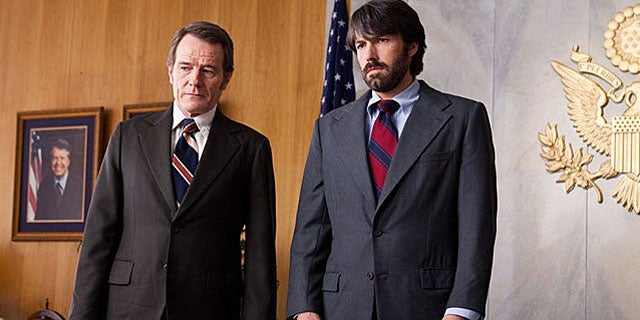 Ben Affleck’s “Argo” has become the fourth film in history to win the Academy Award for Best Picture without a Best Director nomination, and only the second in the last 80 years.

While Affleck’s failure to receive a nomination on Jan. 10 initially seemed to be a serious blow to the Best Picture chances for “Argo,” the film won the top award that same night at the Critics’ Choice Movie Awards. It then went on a tear through awards season, winning at the Golden Globes and then completing a rare guild sweep with victories at the Producers Guild, Directors Guild, Writers Guild and Screen Actors Guild, where it won the ensemble-cast award.

Only three other films – “American Beauty,” “No Country for Old Men” and “Slumdog Millionaire” – had ever won all four major guild awards, and all three went on to win Best Picture.

The true story of a joint CIA-Canadian operation to free six Americans during the Iran hostage crisis of 1980, “Argo” debuted at the Telluride and Toronto Film Festivals in the fall, and was released in October. It has grossed more than $125 million in the United States and $200 million worldwide.

Writer Chris Terrio’s script takes liberties with the details of the escape from Iran, particularly in the film’s cliffhanger-filled third act. But unlike competitors “Zero Dark Thirty” and “Lincoln,” it rarely faced criticism over its inaccuracies as it steadily became a consensus favorite of the type often rewarded by Oscar voters.