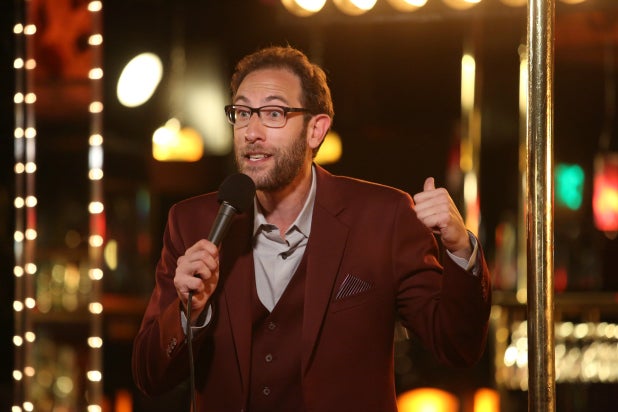 This definitely just happened: Comedy Central has renewed Ari Shaffir‘s comedic storytelling series “This Is Not Happening” for an eight-episode second season in 2016.

Each episode features a custom opening that puts Shaffir into a ludicrous situation, dreamed up by director Tomsic. “This Is Not Happening” originally debuted as a digital series on CC.com; the site will continue to feature exclusive digital stories throughout the run of new episodes.

“‘This Is Not Happening’ is not, not happening. It is happening,” Kent Alterman, president of original programming for Comedy Central, said in a statement.

“Honestly, I’m really happy with the way it came out,” added Shaffir. “There are so many crazy talented comics right now. It’s kind of an honor to provide a platform for them to show everybody how great they are.”

Anne Harris is the executive in charge for Comedy Central.

Shaffir is repped by The Gersh Agency and Avalon’s Sam Saifer.