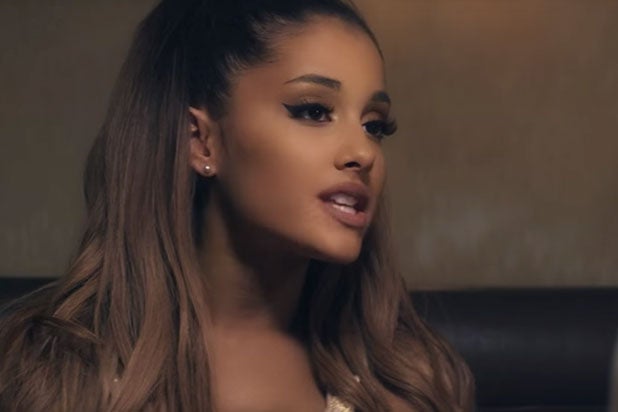 Ariana Grande’s “Side to Side” wrongfully lifted from another artist’s song, according to a lawsuit filed Thursday.

In the suit, filed in federal court in Texas, Christopher Ryan O’Connor says that the 2016 track, which was a single from Grande’s album “Dangerous Woman” and features a performance by Nicki Minaj, “essentially is my song ‘J5 (T6)’ with a vocal performance from both Ariana Grande ft. Nicki Minaj added to it.”

The suit, which is filed against UMG Recordings, does not name Grande or Minaj as defendants. TheWrap has reached out to a UMG spokesman for comment on the complaint.

O’Connor is asking for the court to order UMG to “retroactively pay me royalties for my role in the composition … in proportion to my artistic contributions to it.” He also wants royalties for the song going forward, as well as a songwriting credit.

“I think that a judgment in my favor will result in a sum of money transferred to me that is over $10,000,” O’Connor says in the suit.

Does O’Connor have a case? Listen to the two songs, um, side to side and draw your own conclusion.

Panela Chelin contributed to this report.