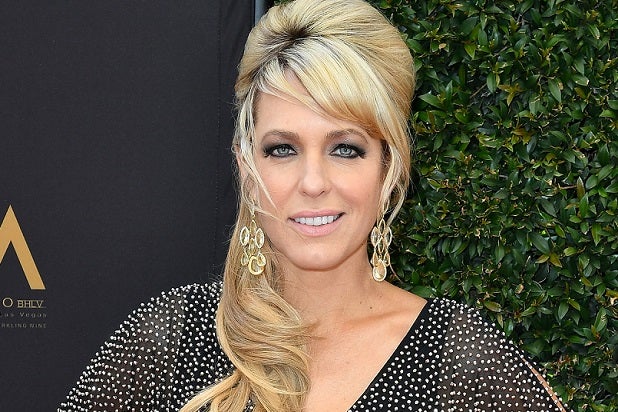 Like sands through the hourglass, Arianne Zucker’s time on “Day of Our Lives” is running out.

Zucker, who has played Nicole on the NBC soap opera since 1998, will depart the series when her contract runs out in April, a spokeswoman for the show told TheWrap.

Also Read: Joseph Mascolo, Stefano DiMera From 'Days of Our Lives,' Dies at 87

“Two years ago, I was contemplating making the shift,” Zucker said. “I know there are a thousand girls who would take my job in a second, for me, it is my time to go.”

“Days of Our Lives,” which is set in the fictional town of Salem, was recently renewed for a 52nd season by NBC.

In addition to her acting career, Zucker gained attention in the fall, when a tape of then-presidential candidate Donald Trump and then-“Access Hollywood” personality Billy Bush surfaced, revealing that Trump had made crude comments about Zucker.

In the tape, which was recorded in 2005, Trump is heard talking to Bush about Zucker’s legs and saying that he wanted to “use some Tic Tacs, just in case I start kissing her.”