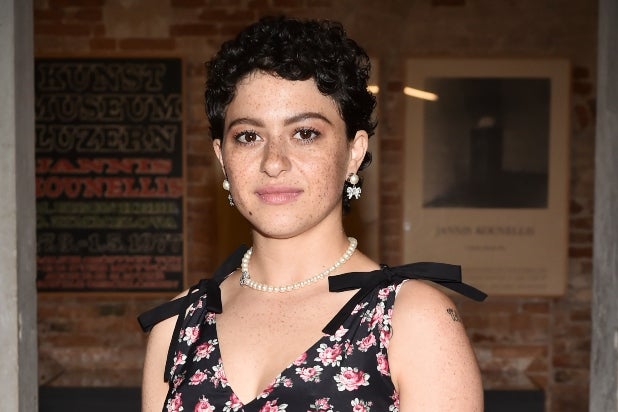 Based on Thomas Perry’s bestselling novel of the same name, “The Old Man” is described as following Dan Chase (Bridges), who absconded from the CIA decades ago and has been living off the grid since. When an assassin arrives and tries to take Chase out, the old operative learns that to ensure his future he now must reconcile his past.

Shawkat will play Angela, described as a rising star at the FBI and a protégé to Deputy Director Harold Harper (Lithgow). Assigned to the pursuit of fugitive Dan Chase (Bridges), Angela is swept into a world of buried secrets and hidden agendas that will put her relationship with Harper to the test.

“The Old Man” is written by Jon Steinberg and Robert Levine, and executive produced by Warren Littlefield, Steinberg, Dan Shotz, Levine, Bridges, David Schiff and Jon Watts. Watts will direct the pilot. The series is produced by Fox 21 Television Studios in association with The Littlefield Company.

In addition to “Arrested Development,” Shawkat’s other television roles include “Transparent,” “Search Party,” and Netflix’s upcoming series “Living With Yourself” alongside Paul Rudd. Shawkat also starred in Amber Tamblyn’s feature directional debut “Paint It Black” and “Whip It.”

Variety was first to break the news of Shawkat’s casting.