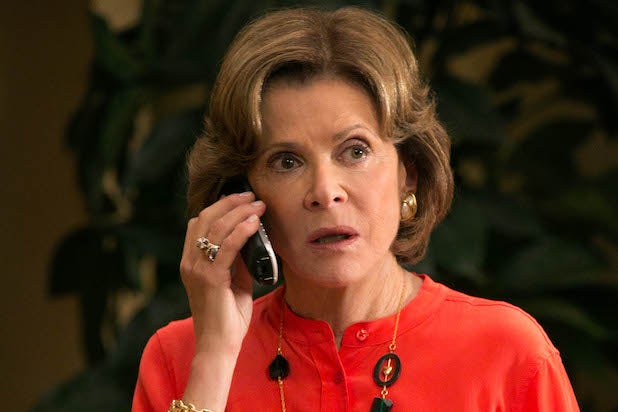 On Thursday afternoon (also known as the day before Cinco de Quatro), the streaming service announced via the show’s Twitter account that series creator Mitch Hurwitz’ remix of the fourth installment had just gone live.

Also Read: Jeffrey Tambor Is Back in 'Arrested Development' Season 5

And sure enough, if you go look now, the original 15-episode fourth season is gone and the new 22-episode recut, “Arrested Development Season 4 Remix: Fateful Consequences,” is available in its place.

In an open letter posted to the sitcom’s Twitter account Tuesday, Hurwitz said that he had “TWO exciting updates about Netflix and the series” to make.

First, he said that Season 5 will be dropping “soon. Like real soon. Like, if you knew when, you would not be wrong to be thinking ‘why are we all just hearing this now?'”

And second he announced the long-rumored Season 4 remix would be arriving Friday, May 4 aka the “premature holiday the Bluth family know as Cinco de Cuatro.”

After the original “experimented with a Rashomon-style of storytelling,” by focusing each of its episodes on an individual character, Hurtwiz said the new version would reimagine the installment as an adventure with interwoven storylines.

Well, looks like the show takes after the Bluths in that it made the “huge mistake” of releasing it a day early. Or, far more likely, it was a well thought-out decision.

Narrator voice: It was.

See the show’s announcement below.