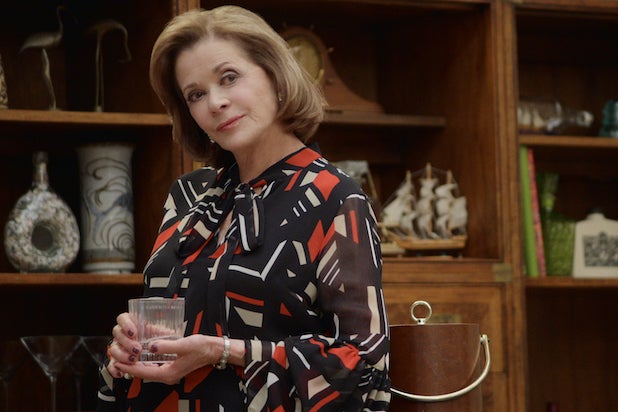 Well, we just blue ourselves ’cause Netflix has finally set the premiere date for the second half of Season 5 of “Arrested Development.”

The Bluth family will return to the streaming service with the final eight episodes of the Mitch Hurwitz-created comedy’s fifth season on March 15.

Here’s the official synopsis for Part Two: “In the second half of ‘Arrested Development’s fifth season, pressures mount on the Bluth family as Buster heads toward a murder trial. The Bluth company is on the hook to build a ‘smart’ border wall that puts them in debt and risks exposing a software hoax perpetrated by George-Michael. Soon the gay mafia is involved and it appears that even Michael can’t save the family this time. And Tobias becomes a Golden Girl.”

Also Read: 'Arrested Development' Season 5 Will Be Split Into 2 Parts

While it may seem like you’ve been waiting forever for the second half to drop since the first part of Season 5 launched last May, let us remind you that you’d been waiting for that since Season 4 premiered in 2013.

And both of those gaps don’t even compare to the amount of time fans spent sitting around before for the show was revived with a fourth season on Netflix, seven years after ending its three-season run with a cancellation by Fox in 2006.