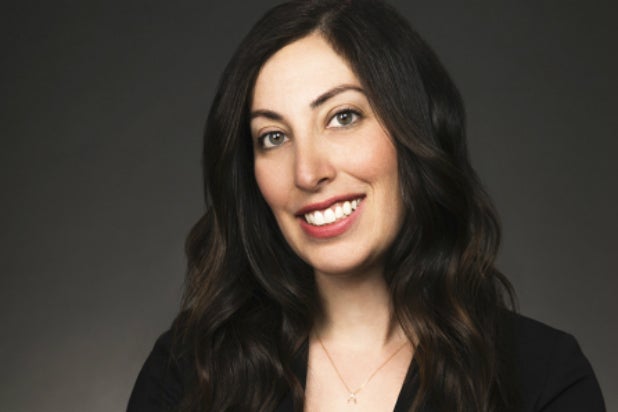 There is a new leader in the “Arrow”-verse.

Beth Schwartz is taking the reins on the The CW’s Stephen Amell drama as co-showrunners Marc Guggenheim and Wendy Mericle step down from their post, a person with knowledge of production tells TheWrap.

Guggenheim is transitioning to an executive consultant role on both “Arrow” and “Legends of Tomorrow,” leaving his co-showrunner Phil Klemmer as the sole “Legends” showrunner. Mericle is leaving the entire franchise.

“We are all so incredibly thrilled to announce Beth Schwartz as the new showrunner of Arrow,” “Arrow” executive producer and creator Greg Berlanti said Tuesday of Schwartz, who he first met when she served as his assistant on “Everwood.”

“She has been a source of some of the show’s most exciting and memorable moments from the beginning. Beth is a true leader and a captivating storyteller, and we all can’t wait for the audience to see what she and her team dream up as they take Arrow into its next big chapter.”

Schwartz began her time on the series back in its freshman year as a writer’s assistant. She most recently served as co-executive producer for the current Season 6. She will take on her new role at the beginning of the next season.