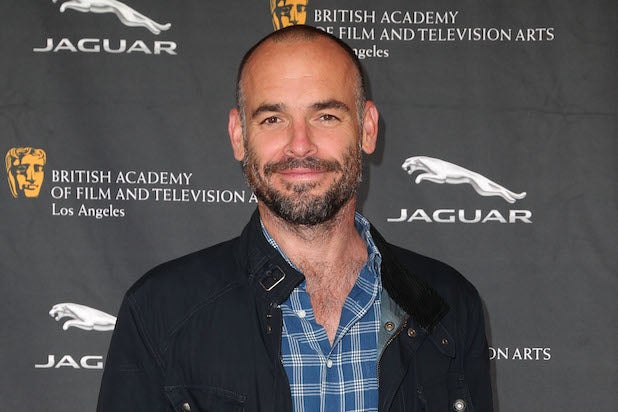 And another one bites the dust in The CW’s superhero world.

Paul Blackthorne, who plays Det. Quentin Lance on the DC Comics drama “Arrow,” is leaving the series at the end of its current season 6, a spokesperson for the network tells TheWrap.

The CW recently announced that “Arrow” (along with several other of the younger-skewing network’s series) was picked up for a seventh installment. The reveal followed actress Willa Holland’s (Thea Queen/Speedy) exit from the series in March after a six-season run.

This means that the only OG series regulars who are still sticking around for Season 7 of the Greg Berlanti-produced show are stars Stephen Amell (Oliver/Arrow) and David Ramsey (Diggle/Spartan). However, the drama recently added actor Colton Haynes to its core team for the upcoming installment, and regular Emily Bett Rickards is sticking around as Felicity Smoak.

The “Arrow”-verse news follows last month’s announcement that Beth Schwartz is taking the reins on the series as co-showrunners Marc Guggenheim and Wendy Mericle step down from their posts.

Guggenheim is transitioning to an executive consultant role on both “Arrow” and “Legends of Tomorrow,” leaving his co-showrunner Phil Klemmer as the sole “Legends” showrunner. Mericle is leaving the entire franchise.