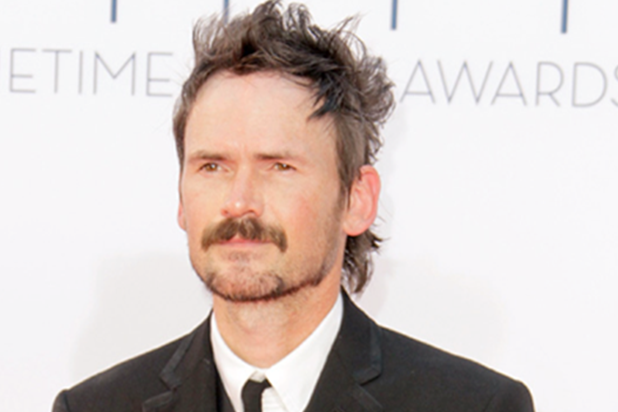 Davies will play Dr. John Deegan, who is described as “a doctor at Arkham Asylum For the Criminally Insane in Gotham City, but he might just be crazier than the inmates he treats. His machinations will draw Green Arrow, The Flash and Supergirl to Gotham City.”

Davies isn’t the only new member of the Arrowverse cast for the crossover. Stephen Amell’s wife, Cassandra Jean Amell, will play Nora Fries, wife of Mr. Freeze in the crossover, which will serve as the introduction of Ruby Rose’s out Batwoman and mark the return of Tyler Hoechlin as Superman.

It was also announced on earlier this month that “Grimm” alum Elizabeth Tulloch would be introduced as Lois Lane, the Daily Planet reporter who falls in love with Superman.

This will be the first time that The CW’s version of the Man of Steel — who previously appeared for an arc on the second season of “Supergirl” — will share the screen with his “Arrowverse” counterparts The Flash and Arrow.

The three-night event will cause a few shakeups to the network’s regular schedule. “The Flash,” which usually airs on Tuesdays, will kick off the crossover on Sunday, Dec. 9, followed by “Arrow” on its regular Monday night and then “Supergirl,” which will air on Sundays this season, in a special slot on Tuesday.

In addition to playing Daniel Faraday for three seasons on “Lost,” Davies had a series regular role on “Sleepy Hollow.” He recently appeared in the “American Gods” Season 1 finale and the revival of “Twin Peaks.” He is repped by Zero Gravity Management and attorney Karl Austen.