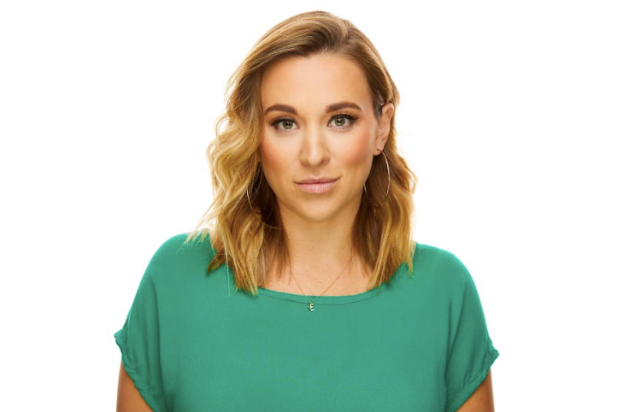 Prolific podcast host Ashley Flowers will debut a new podcast Aug. 11 called “Very Presidential,” which will examine the well-kept secrets of some of the country’s past presidents.

The show is one of several projects now spearheaded by Flowers, including chart-topping true-crime series “Crime Junkie” and “Park Predators.” Flowers told TheWrap she’s adjusting to producing podcasts in quarantine and excited to delve into the historical lore of the U.S. presidency.

“It’s an interesting time for the podcasting industry, and I think people are really looking for new content now more than ever. Like most, my plans for 2020 have shifted, but that has allowed me more time to focus on our content and come up with ideas for new shows, like ‘Very Presidential,'” Flowers said. “In this show, I want listeners to rethink everything they thought they knew about the Oval Office, as we go deep into the secret pasts of some of our most well-known U.S. Presidents.”

The first episode of “Very Presidential” will go live Aug. 11 on Spotify and other podcast platforms including Apple Podcasts, Google Podcasts and Stitcher.

“Very Presidential” is produced by Parcast, the podcast studio that’s backed two of Flowers’ past projects to date. Flowers’ description of the show promises “scandalous affairs to violent duels,” and she said she’s excited to “uncover the lesser known details of the preeminent office holders in United States history.”

Listen to a trailer for the show here.