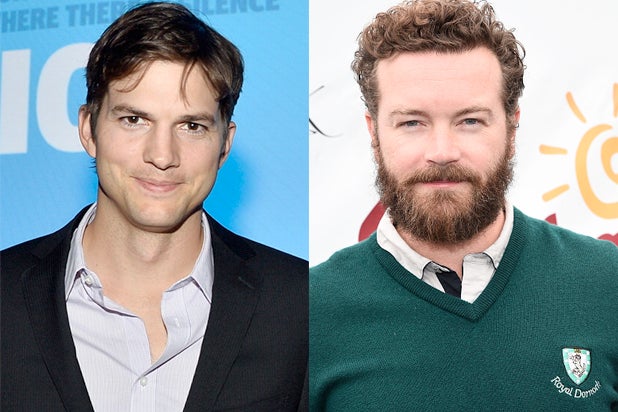 Ashton Kutcher is reuniting with his “Two and a Half Men” co-showrunners Don Reo and Jim Patterson as well as “That 70s Show” co-star Danny Masterson for new Netflix series “The Ranch.”

The premium streaming provider has given a straight-to-series order to the sibling comedy, which will follow Kutcher’s character as he leaves behind a semi-pro football career to return home to run his family’s Colorado ranch with his brother, played by Masterson.

Reo and Patterson will write and executive produce the series, while Masterson and Kutcher will serve as producers.

Kutcher and Masterson played Kelso and Hyde, respectively, Fox’s “That 70s Show” from 1998-2006. Kutcher then went on to replace Charlie Sheen on CBS’ “Two and a Half Men” for the show’s final four seasons. He is represented by CAA and Untitled.

Masterson, who most recently starred on TBS sitcom “Men at Work,” is repped by UTA and Masterson Management.

'How I Met Your Mother' Finale: What the CBS Series Meant for Its Stars' Careers (Photos)

How Neil Patrick Harris, Alyson Hannigan and cast benefited from being on the hit sitcom

Alyson Hannigan (Lily Aldrin) "How I Met Your Mother" has provided steady work for Hannigan following her run as Willow Rosenberg on "Buffy the Vampire Slayer" -- and has further ensured that she wouldn't forever be known as the girl who did that thing this one time at band camp. Hannigan will follow up her "HIMYM" run with a starring role on the CBS comedy pilot "More Time With Family," about a husband and father (Tom Papa) who's making a career change to spend more time with his family.
View In Gallery