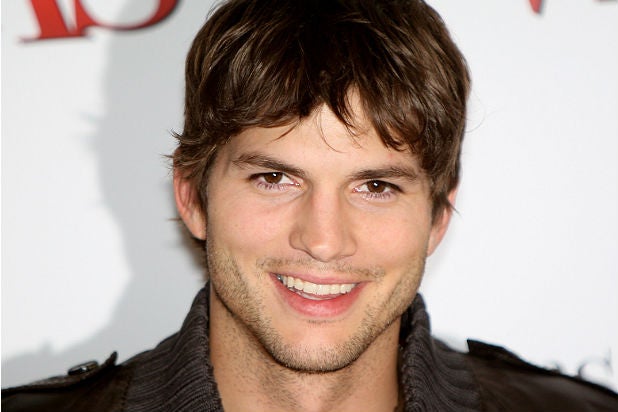 Ashton Kutcher is getting paid more than enough for two and a half men.

The CBS sitcom star earned an estimated $24 million dollars over the past fiscal year, topping Forbes’ annual list of TV’s Highest-Paid Actors. The rankings also factor in earnings in addition to the actor’s primary TV vehicle.

Not bad for the Chuck Lorre cast — it pays be to be syndicated.

Ray Romano is third on the list with an estimated $16 million. The comedian makes the vast majority of that bread from “Everybody Loves Raymond,” though he qualifies for the list due to his current role on “Parenthood.”

Here is the list of the top earning actors: