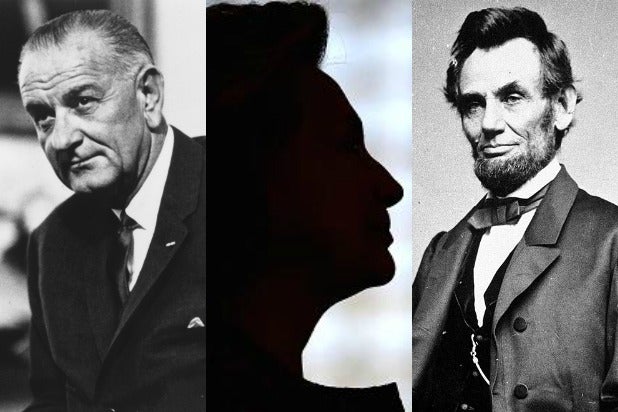 The Atlantic, a bastion of journalism since 1857, doesn’t usually endorse presidential candidates … except when doomsday is near.

Its editorial board has only endorsed two nominees in its 159-year history. The last time the magazine took sides in a presidential election was in 1964, when it endorsed Lyndon Baines Johnson for fear of a Barry Goldwater presidency. The other endorsement was 104 years earlier, when it backed Abraham Lincoln.

Now the magazine is adding one more presidential candidate to that exclusive club: Hillary Clinton.

Also Read: 'What Is Aleppo?' Guy Has 6 More Newspaper Endorsements Than Donald Trump

The editorial, titled “Against Donald Trump,” takes aim at the GOP nominee, calling him “spectacularly unfit for office,” while also making a case for his rival.

“We are impressed by many of the qualities of the Democratic Party’s nominee for president, even as we are exasperated by others,” the editorial says.

“But we are mainly concerned with the Republican Party’s nominee, Donald J. Trump, who might be the most ostentatiously unqualified major-party candidate in the 227-year history of the American presidency.”

The editorial notes its awareness of Clinton’s flaws, but believes she should be taken seriously as a contender for the job of commander-in-chief, calling her “among the most prepared candidates ever to seek the presidency.”

“We are confident that she understands the role of the United States in the world; we have no doubt that she will apply herself assiduously to the problems confronting this country; and she has demonstrated an aptitude for analysis and hard work,” the editorial says.

The Atlantic was not as kind to The Donald: “His affect is that of an infomercial huckster; he traffics in conspiracy theories and racist invective; he is appallingly sexist; he is erratic, secretive and xenophobic; he expresses admiration for authoritarian rulers, and evinces authoritarian tendencies himself,” the editorial says.

“He is easily goaded, a poor quality for someone seeking control of America’s nuclear arsenal. He is an enemy of fact-based discourse; he is ignorant of, and indifferent to, the Constitution; he appears not to read.”

Perhaps the best line in the entire endorsement is this one: “He is a demagogue, a xenophobe, a sexist, a know-nothing, and a liar.”