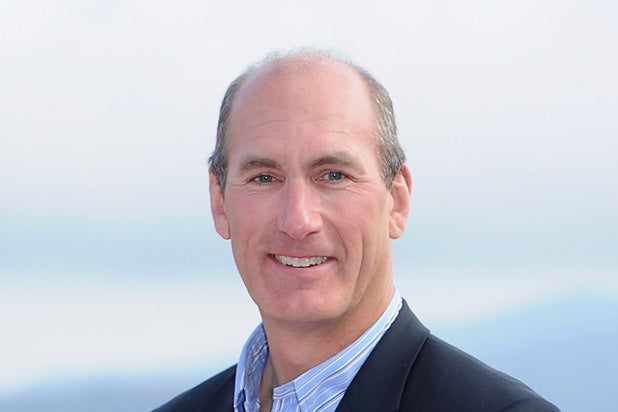 AT&T has acquired The Chernin Group’s controlling interest in Otter Media, the joint OTT venture between the two companies.

Otter Media will be a part of AT&T’s WarnerMedia unit and Tony Goncalves, who was appointed Otter CEO earlier this year, will continue to run the company, reporting to WarnerMedia CEO, John Stankey.

Crunchyroll is a subscription-based streaming service that focuses on anime content, while VRV aggregates and distributes content from multiple over-the-top content providers, including Crunchyroll and Rooster Teeth.

“We are thrilled to incorporate the Otter Media brands and talent into WarnerMedia,” said Stankey. “Working with Tony, we look to harness Otter’s expertise in feeding the passion of on-line audiences to augment our portfolio of digital assets and help us further engage, connect and entertain consumers around the globe.”

AT&T and The Chernin Group invested $500 million into Otter Media in 2014 to develop platforms and properties that capitalized on the growth of direct-to-consumer subscription and advertising models, as well as the rise of new digital media brands.

“The Chernin Group’s support and expertise has helped us expand Otter’s capabilities and refine our strategy over the past several years, and today’s news is a testament to our team’s dedication to super-serving passionate audiences across multiple platforms,” said Goncalves. “Otter’s digital-native talent pool understands that today’s viewers want their entertainment mobile, social and community-centric. We plan to harness Otter’s talent and scale to engage and entertain fans around the world on their own terms. And we will continue to be agile and nimble — a hallmark of Otter Media’s culture — so we can deliver the digital, social-first content that our audiences want.”