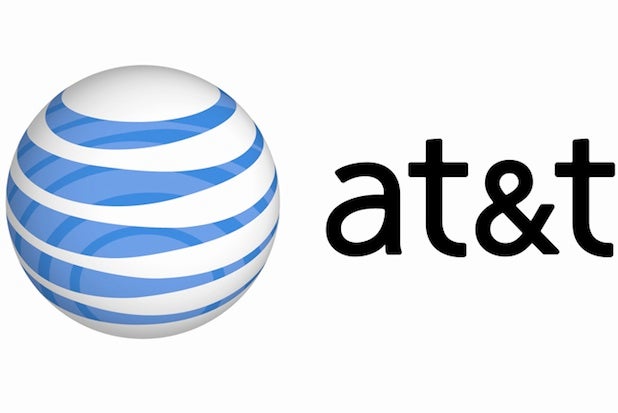 The telecommunications company is posting a full-page ad in newspapers around the U.S. on Wednesday, CNN Money reported Tuesday night.

“It is time for Congress to end the debate once and for all, by writing new laws that govern the internet and protect consumers,” AT&T CEO Randall Stephenson wrote in the ad, according to CNN.

Also Read: Netflix Comes Out in Support for Net Neutrality, Tells FCC 'We Will See You in Court'

Stephenson has asked Congress to establish an “Internet Bill of Rights,” guaranteeing net neutrality, an open internet, and privacy protection for customers.

“Because the internet is so critical to everyone, it’s understandably confusing and a bit concerning when you hear the rules have recently changed, yet again. Legislation would … provide consistent rules of the road,” he continued.

“We don’t block websites. We don’t censor online content. And we don’t throttle, discriminate, or degrade network performance based on content. Period,” Stephenson said of his company’s policy.

A number of Hollywood stars came out against Pai’s efforts to dismantle the Obama rules, including Chris Evans, Common, Mark Ruffalo and George Takei.

Earlier this month, Netflix took a stand against the ruling, tweeting: “In 2018, the internet is united in defense of #NetNeutrality. For the FCC, we will see you in court.”

The tweet was in response to the Internet Association’s announcement it would “intervene in judicial action to preserve net neutrality protections.”

From the “Queer Eye” reboot to David Letterman’s next interview

February will fly by with all the new programming to watch on Netflix. Plus, you can pretend it's Valentine's Day every night with all of the Netflix and chilling you'll be doing. Scroll through for our curated picks of shows and movies you won't want to miss.