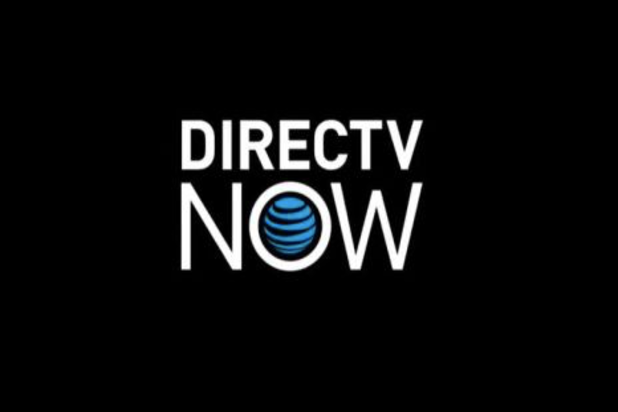 DirecTV Now, the AT&T-owned streaming TV service added just 49,000 net subscribers in Q3, which is just 14 percent of what it added in Q2 when 342,000 new consumers signed up for the service.

AT&T says the slow in growth is the result of a price increase and recent promotional discounts coming to an end. At the end of 2017, the company offered consumers the chance to try out three months on the service for just $10 per month, which was about $25 less than what it would usually cost. In Q3, the company cut back on these types of discounts and also raised its prices by $5, bumping up the lowest price package to $40 per month.

“We expected a far worse outcome then we had,” CEO of AT&T Communication John Donovan said on a call to investors.

The company plans to curb this type of discounting in the future to avoid “low value, high churn customers” that are “just jumping from promotion to promotion” and “spinning in the industry between us, Hulu Live, YouTube TV,” Donovan added.

In addition to cutting low-value customers, Donovan said that the telco is also working to increase the “simplicity” of the service’s user-interface and is also “evaluating its channel line up” in an effort to stabilize its profitability. The company hopes to do this by the end of 2019.

DirecTV Now’s recent slow in growth not only gives competing services like Hulu Live to catch up in terms of subscribers, but also allows Sling TV — the only OTT TV service with more subscribers than DirecTV Now — the opportunity to increase its distance from the service. In August, analysts predicted that DirecTV Now would outpace SlingTV within the next few years. However, this was shortly after Q2 when SlingTV added just 41,000 subscribers to AT&T’s 342,000.